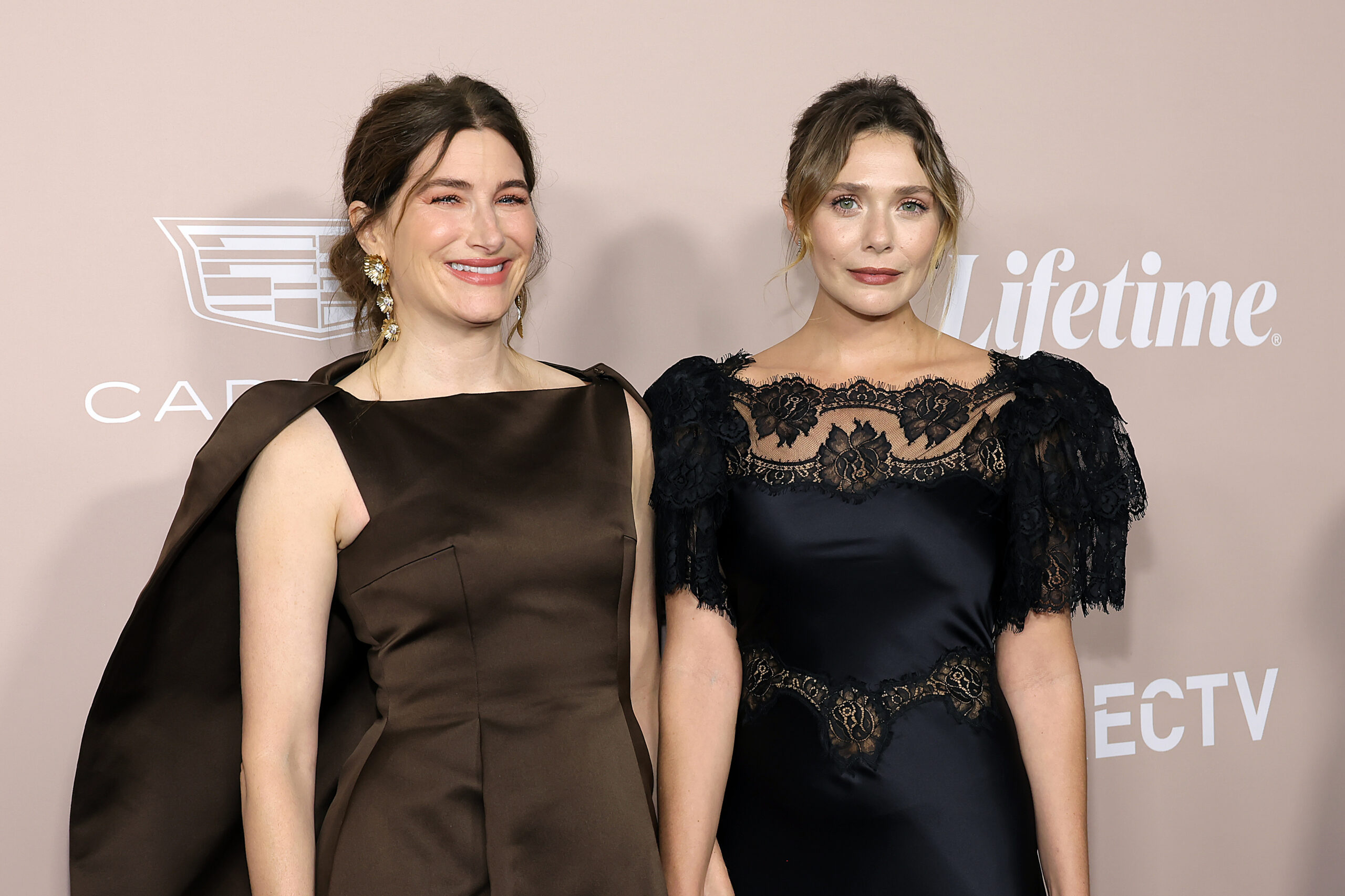 Two of our favorite witches were welcomed to Variety Magazine’s Power of Women event, where Scarlet Witch herself, Elizabeth Olsen, has been honored by the magazine which recognizes her as a powerful woman working in media and entertainment. Katherine Hahn, who played Wanda’s antagonist Agatha Harkness in the Emmy-winning wandavisionCelebrated this time instead of trying to steal her co-star’s power, as she presented the award to Olsen.

The two posed on the red carpet at the event and were laughing at each other, even holding hands while posing for their pictures.

That moment was far from their last onscreen appearance together, where audiences saw “this was Agatha all along,” a now iconic scene in which the villain was pulling strings at Westview. The two eventually battle with Wanda’s raw power as the Scarlet Witch completely overpowers her opponent, leaving Agatha trapped in a suburban nightmare just before Wanda knew where to find her.

It’s not just his power onscreen that has earned Olsen the coveted honor, but his charitable work off-camera. The actress works with the Rape Foundation and Stuart House, charities that support children who have been sexually abused. Olsen first came to charity when she was preparing for her role in 2016 wind riverwhere he played an FBI agent investigating the rape and murder of a young woman.

Beyond representing Dan as a celebrity face, Olsen really wanted to be involved and was carefully screened to allow him to work directly with children. She still visits Stuart House weekly when she’s not in production, founder Gail Urbanell told Variety, “She has true empathy and is a very kind, gentle person. When she is with a child So there she is. I think she’s really special.”

There is nothing more powerful than seeing someone with a platform to stand up for those who need a voice. The Scarlet Witch may be the strongest character in the MCU, but Elizabeth Olsen has a lot of magic of her own.