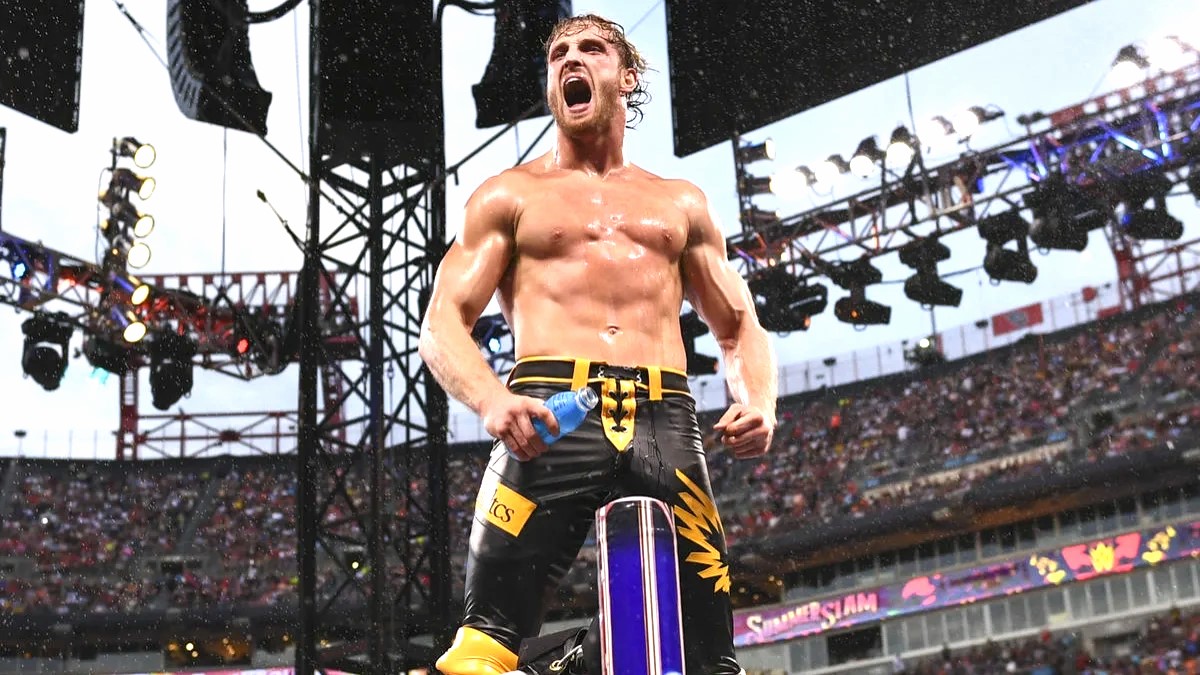 Logan Paul Professional wrestling has moved to the front of the line. In what will be his third match to date, he will headline WWE’s Crown Jewel from Saudi Arabia on November 5, facing Roman Reigns for the Universal Championship.

The controversial YouTuber and social media star made quite an impression with the company. He wrestled his first match at WWE’s premiere event, WrestleMania 38, in April. Paul made his second appearance on July 30 at the company’s next biggest special, SummerSlam. He has since signed a multi-million dollar deal with WWE that includes an undisclosed number of premium event appearances. Now the corporation is counting on Paul’s personality as he faces the winner in Saudi Arabia.

With just two outings under his belt, Paul has only had one-on-one matches in his brief stint, so it’s unprecedented that he comes into the limelight against WWE’s biggest star, Roman Reigns. While this may sound fast, don’t forget that Paul had an exhibition boxing match with the sport’s modern legend, Floyd Mayweather.

While WWE’s Chief Content Officer, Paul “Triple H” Levesque, and his wife, WWE Co-CEO Stephanie McMahon, appear to be thrilled by the announcement, wrestling fans had other opinions.