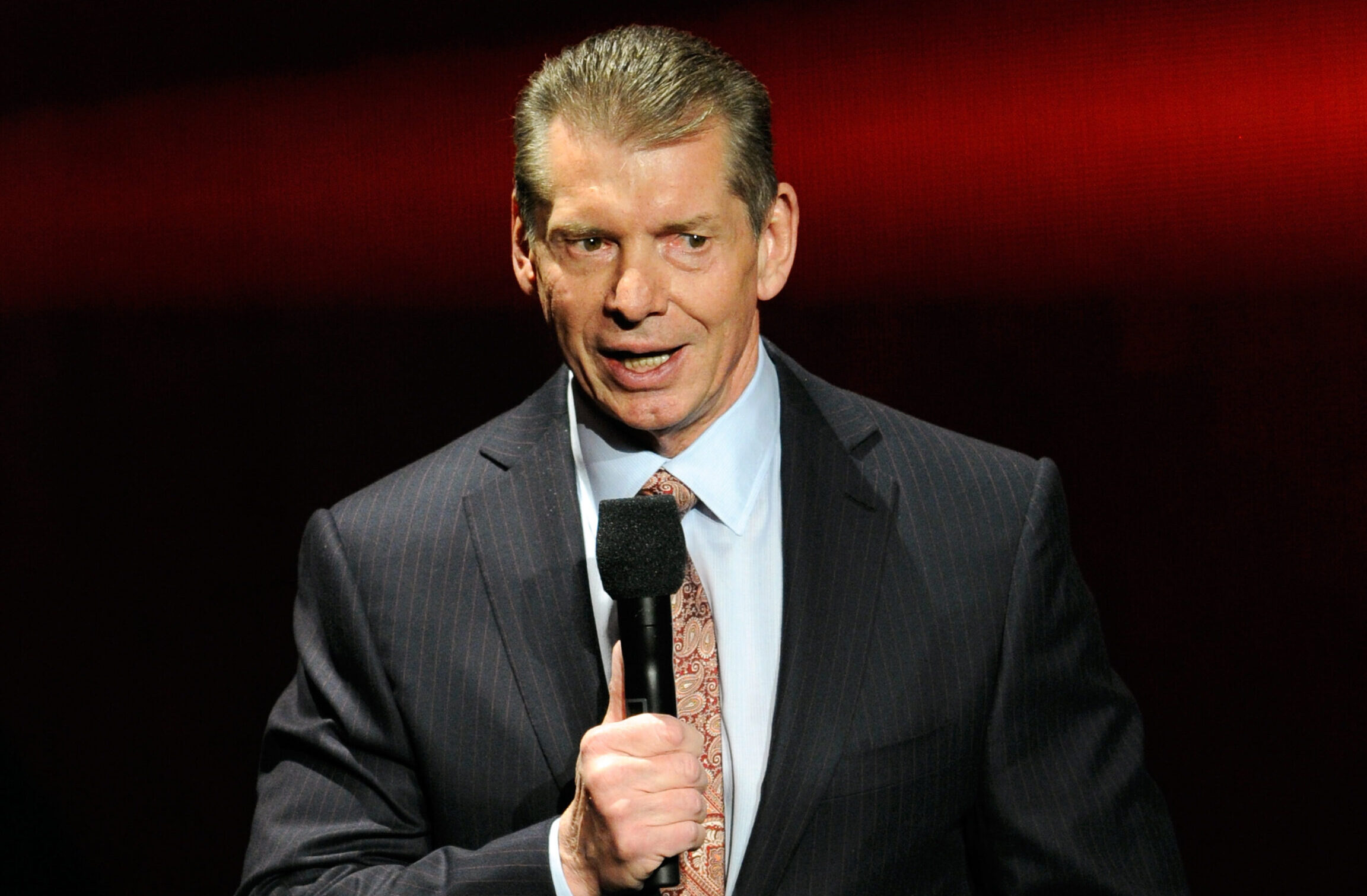 Recently retired and/or infamous far-right wrestling mogul Vince McMahon is once again channeling his past by his former wrestlers.

This Most Recent Demonstration of the Former CEO’s Business Was Built on Wrestler Kevin Nash click it podcast. At this, Nash recounted a story told by his late friend and collaborator Scott Hall, in which he recalled McMahon’s “first gay experience”.

Apparently it all started with McMahon introducing a new story to the wrestlers. According to Hall, the owner thought he should spice things up by having a gay crush with another wrestler.

Then, without hesitation, McMahon turned to his personal life.

“He goes, ‘Let me tell you about my first gay experience,'” Hall told the audience. “I remember sitting – me and Kevin were both sitting in Vince’s office on TV – I looked at Kevin and my first thought was, ‘The opposite of your most recent?'”

Then he narrated the experience with the other hand, some laughing loudly.

“He was talking when he was living in North Carolina and was once a hitchhiker,” Hall recalled. “I don’t know anything about Vince’s past, but I’m wondering, where’s the hitchhiking from the pool to the country club? Like what?

“She said it was like some guy picked her up and rubbed her leg,” she continued. “I’m thinking right, now you told me. What does this have to do with wrestling?

“I remember being really resistant to it. That was not the way we were doing business.”

It’s surprising to think that this strongly pro-Trump, far-right businessman would not only readily feature this story, but include it as a pitch for a story for WWE.

Hall specifically noted that WWE was “real big on family entertainment” at the time, yet somehow, McMahon felt it would be a camp good time for gay plot audiences.

McMahon recently stepped down amid allegations of having affairs with former WWE employees and delayed payment of money, so it’s probably not the worst part of his business that can possibly be aired right now.

Hear Scott Hall remember it all in his own words: